Switch into battle mode to control the ultimate warship and battle the mighty Emperor Zerox's army who reign with an iron fist on planet Xellia. Find and destroy the magnetic field source which holds the intergalactic ship that you escort or become the leader of the rebellion by releasing the enslaved population for millennia. Help Major Celina Pelinsky accomplish this most perilous mission, but are you really ready to fight for freedom?

In a distant world, an intergalactic ship carrying settlers to the planet Laderia II is suddenly trapped by a powerful magnetic field from a strange planet. On board a small stealth fighter, the Rayden MG323, Major Celina Pelinsky, member of Task Force Irena is sent on a mission to destroy the magnetic field source before the energy shield protecting the mother ship of the settlers fails. Celina will have to use all of her skills as an experienced pilot to make her way to this hostile planet where she will have to fight the forces of the terrible Supreme Emperor Shungor; an evil being with mysterious powers.

During the game, the player can collect different power ups to upgrade their main weapon and equip two modules; one increasing firepower and one to create a magnetic shield protecting the ship from enemy projectiles.

Depending on the situation, it's possible to adapt your ship’s speed to three different levels with a button push. You can set the default speed in the options menu according to your preference. The current speed is indicated on the HUD in the right of the screen for better visibility.

During the progression, there are dangerous mini-bosses. It will be necessary to be well armed and know the different patterns in order to win the fight and continue the stage.

Music has a major role in captivating the player and an action packed shoot em up needs to have an amazing soundtrack. Come into the SpaceCastle world! These is a talented composer who create the BGM combining the styles of metal and synthwave while harnessing the YM2612 sound chip’s capabilities.

Like many arcade games, Irena Genesis Metal Fury has a "how to play" sequence to quickly explain how the game works. This is a feature that we consider very important in order to accentuate the arcade legacy of our games and to allow players to understand the mechanics of the gameplay. 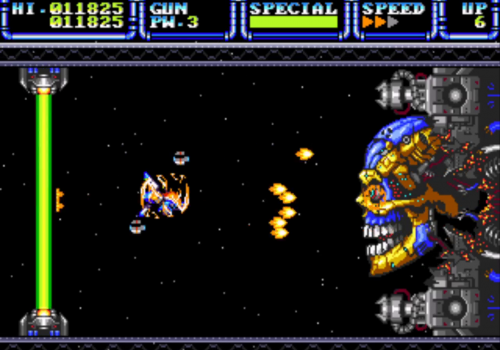 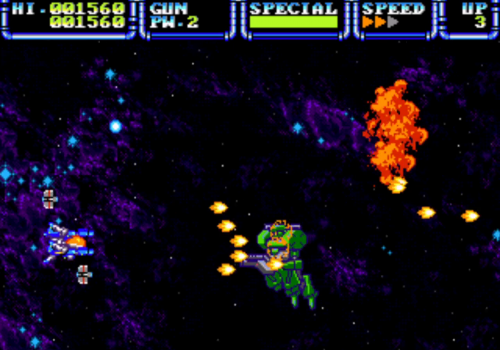 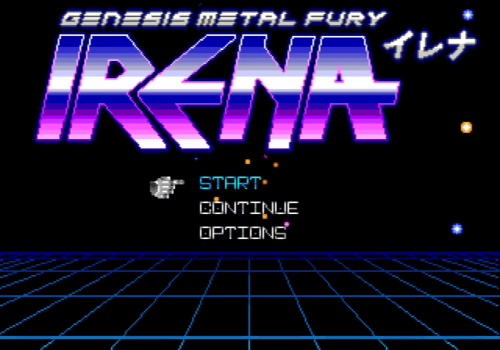 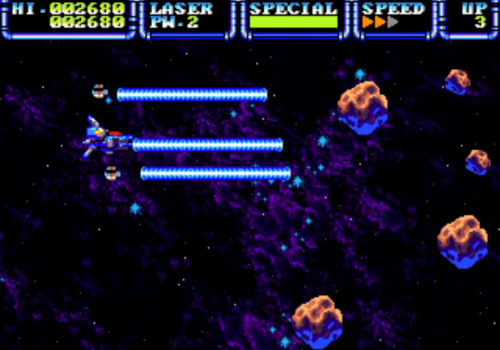 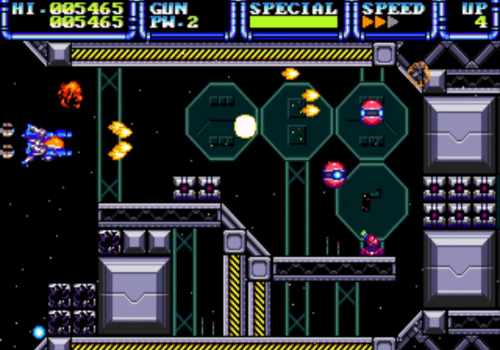 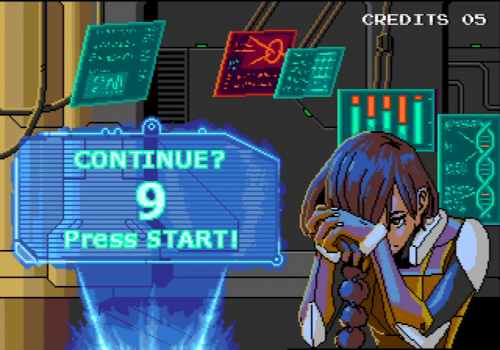 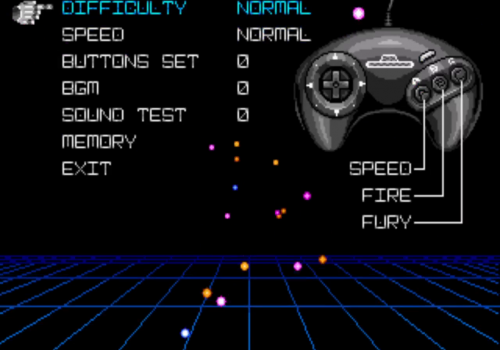 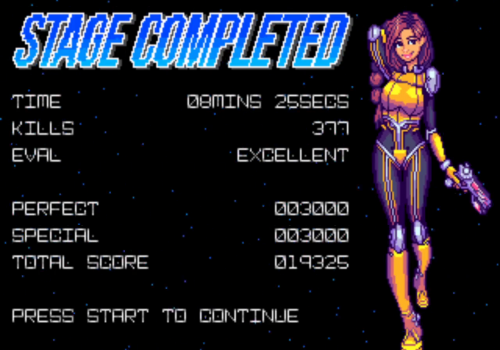 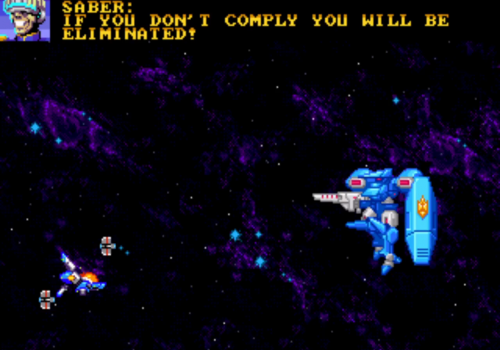 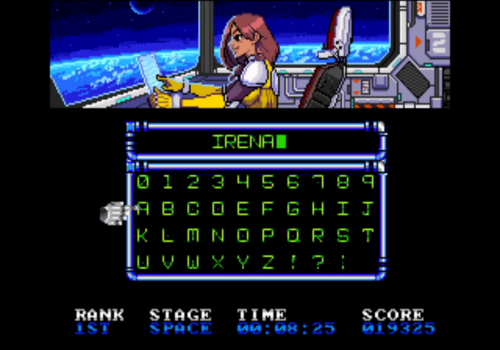 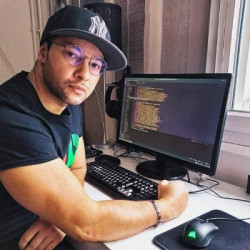 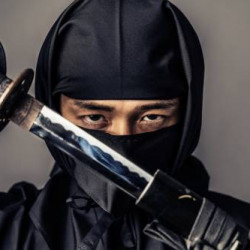 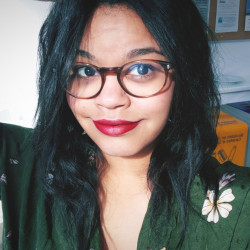 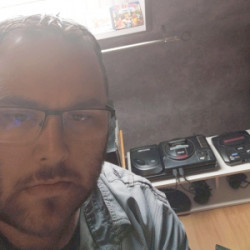 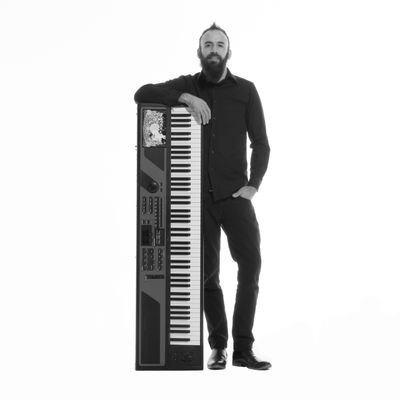